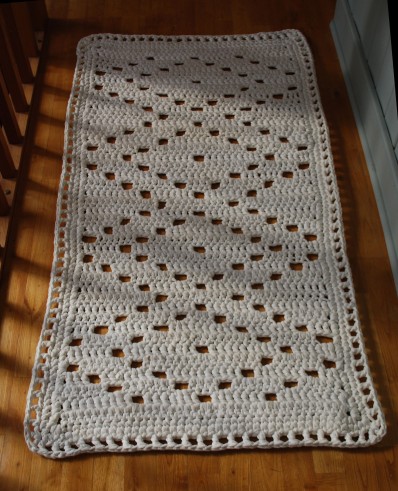 Do I say Ta Dah? Do I say Hooray? Anyway, the rug is complete and I, after a bit of tweaking I am really pleased with it. It feels lovely underfoot and doesn’t slip around on the wooden floor as I had feared it would. We shall just have to see how that whiteness fares with the little ones around!

This Tek Tek yarn is not without its challenges, particularly the variation in weight meaning that keeping it square was a battle. In fact, it isn’t square at all but with some aggressive blocking and a border to even things out, it looks fine, if a little weebly. I call it ‘rustic’ or ‘characterful’. The yarn is made from factory waste, hence the manufacturer’s claim that it is upcycled and this makes it more sustainable than most cotton, although I don’t know anything about the factory it came from so I will reserve some judgement on its ethical credentials. I am personally very committed to reducing environmental impact wherever possible and on ethical sourcing so I do tend to think quite hard about my purchases and end uses for the items I make. I often think that the crafting community doesn’t think hard enough where its materials come from,

I made up the pattern based on this picture I had seen on Pinterest and I haven’t achieved the same level of finesse but I think this one must either be much bigger or uses a finer and more regular yarn. I simplified the pattern because this one wouldn’t have fitted between the sink and the shower! 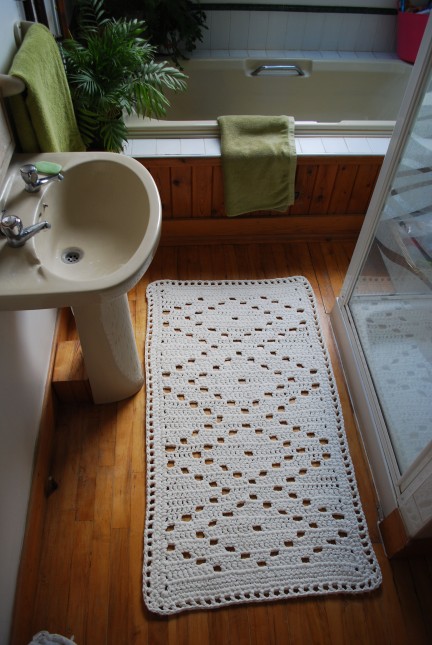 This is our bathroom with rug in situ. In case you are wondering, I am fairly sure that the avocado sink and bath will become ‘vintage’ some time soon!

And I believe that it is customary to take a picture with ones’ feet! Here it is, to prove that I am a person with feet: 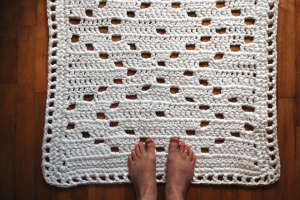 You can clearly see the variation in yarn weight in this picture, some patches are very dense and other quite loose. It also looked RUBBISH until I put the final border on, in fact it very nearly ended up as mulch mat for the flower bed it looked so wonky. As it is, it will now grace my bathroom and soak up shower drips for years to come. It is also completely machine washable and dyeable so if that whiteness starts to tend to the grey I can always spruce it up. Thanks for visiting. 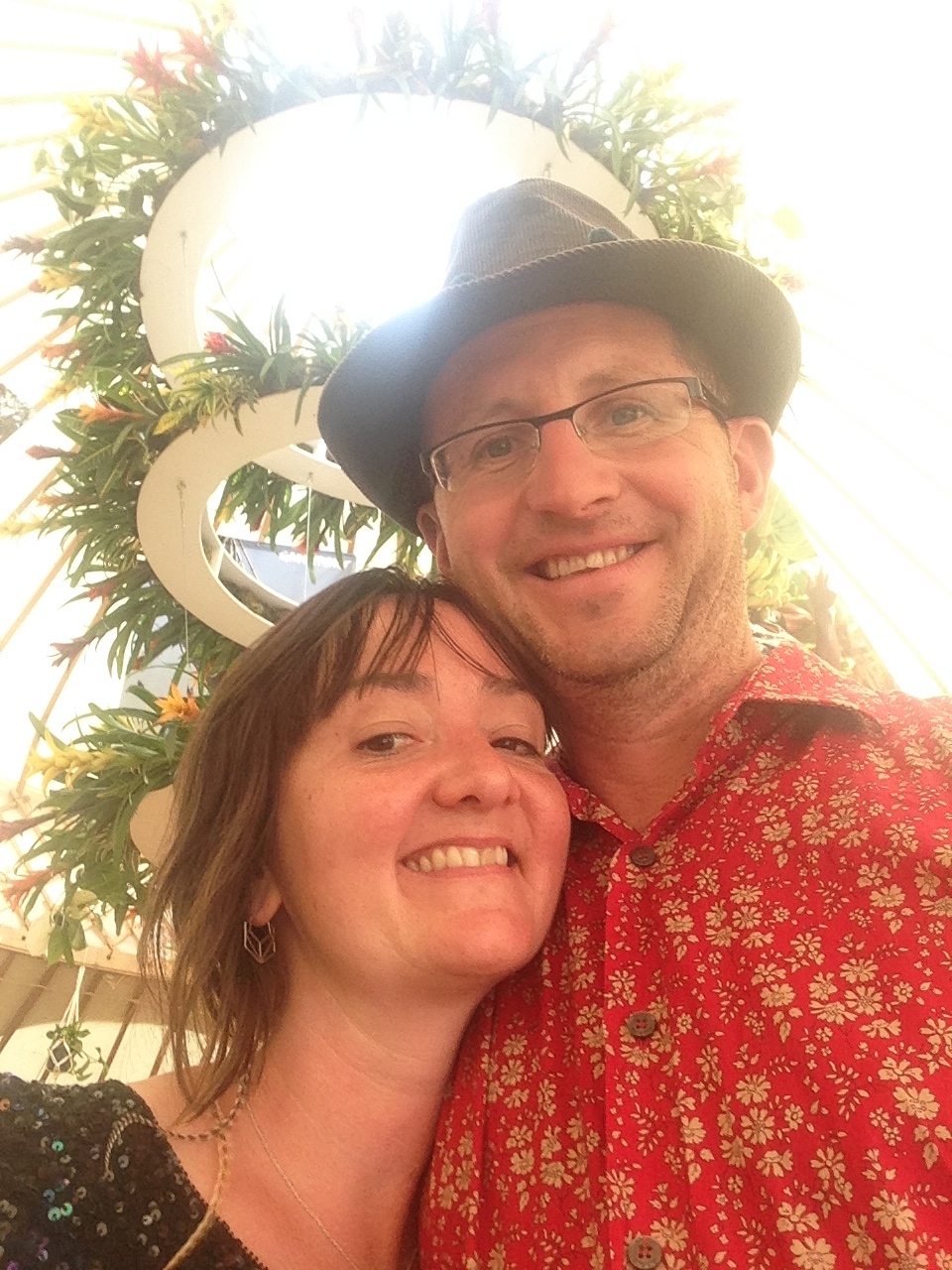 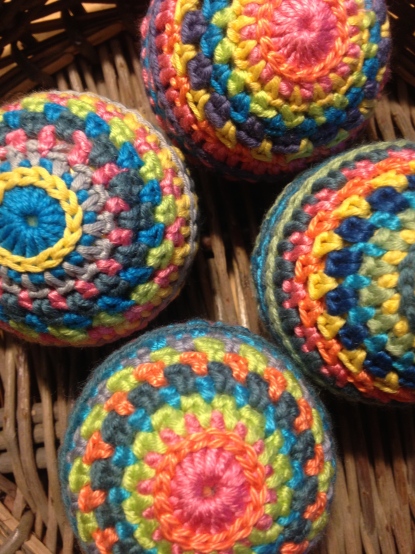 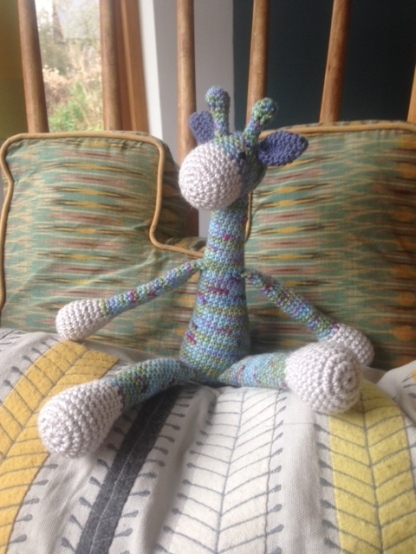 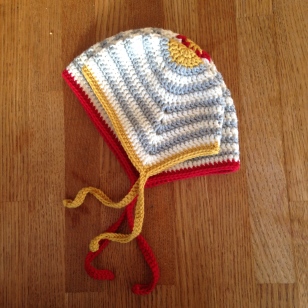 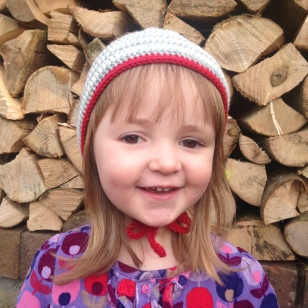 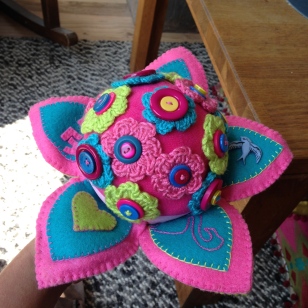 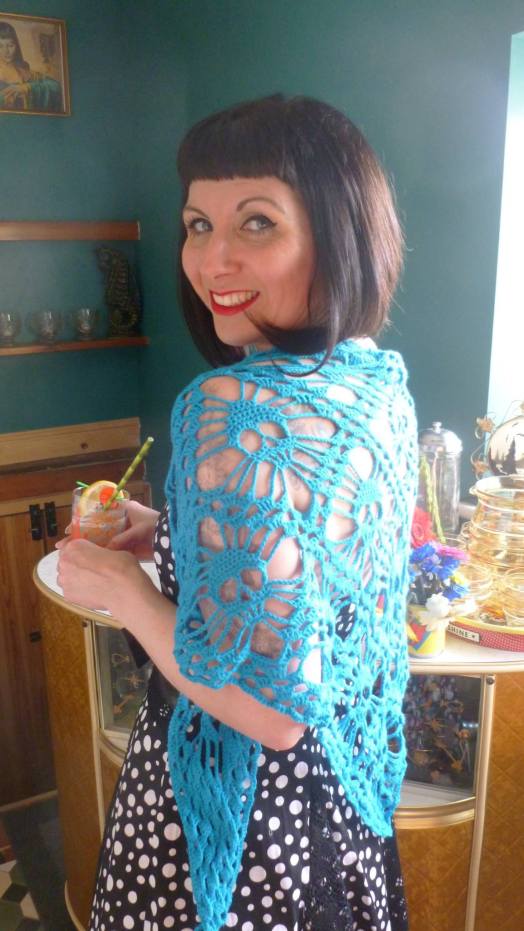 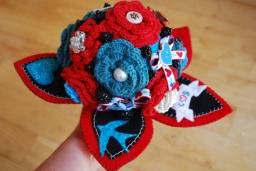 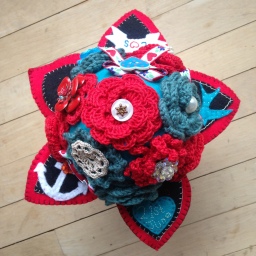 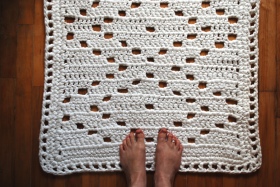 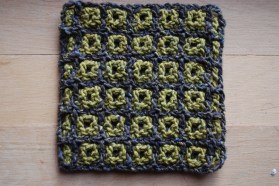